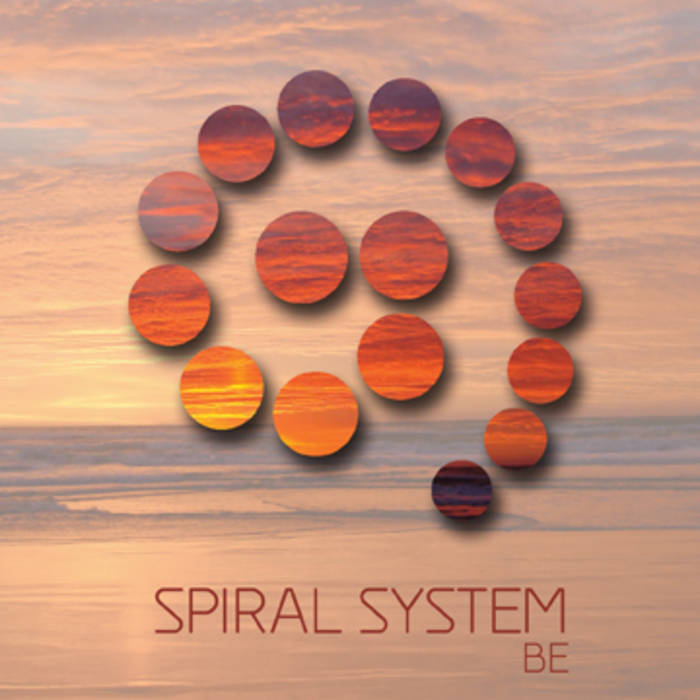 Full of sweet tunes for the summer, Spiral System return to release their second album Be which blends dreamy downtempo, latin, vocals and dub into a delicious audio cocktail. Lottie Child also returns to sing on three of the tracks; More Life, Be and Her Dream. Also contributing are Stephen and Ivan Hussey from the Urban Soul Orchestra with next level strings and Rowland Sutherland with some inspired flute playing.

Alongside the album will be 2 ep's- More Life remixes featuring Lottie and Be Sides with four tracks of alternate mixes.

Bandcamp Daily  your guide to the world of Bandcamp

MF DOOM is given his flowers, plus appearances from MC Jada Imani and Stanley Ipkuss